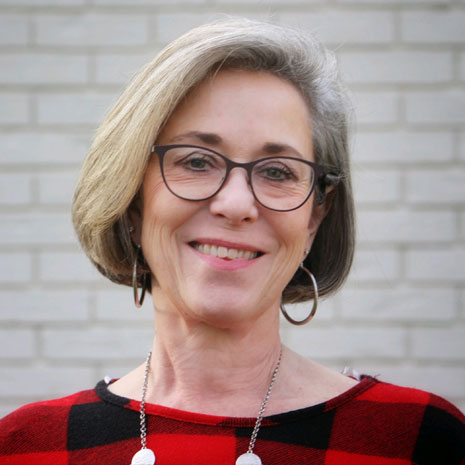 The rule of law is what has traditionally made our judicial system reliable and trustworthy.

The concept of the rule of law means we are subject to clearly defined laws and legal principles applied in a non-arbitrary fashion, and that those laws apply equally to all people all the time.

Dobbs v. Jackson Women’s Health Organization is an example of this attack. For nearly 50 years, women have been confident in their right to privacy over decisions regarding their bodies and reproductive rights. This 50-year reliance has now been taken away from all women.

The decision in Dobbs is simply not based on sound legal principle and does not support the rule of law or stare decisis.

In Planned Parenthood v. Casey (1992), the court declared it must “take care to speak and act in ways that allow people to accept its decisions on the terms the Court claims for them, as grounded truly in principle, not as compromises with social and political pressures having, as such, no bearing on the principled choices that the Court is obliged to make. Thus, the Court’s legitimacy depends on making legally principled decisions under circumstances in which their principled character is sufficiently plausible to be accepted by the Nation.”

Much of the majority’s opinion references the thinking of people (read men) at the time the Constitution was ratified. Historically, men and women have been viewed differently. Women were once considered nothing more than chattel owned by a man.

Isn’t the reason the Constitution maintains its vitality today because it is written in a language that is subject to interpretation and therefore can take into account the changes in society? Even the court, in its 2014 ruling in NLRB v. Canning, recognized this: “The Founders knew they were writing a document designed to apply to ever-changing circumstances over centuries.”

The Constitution was written to apply to times that weren’t foreseen at the time it was written and to change as the world changes. As a result, our rights are set forth in a more generic statement to allow the Constitution to remain relevant.

It is important to remember the rule of law and not allow a current majority on the Supreme Court to redefine our rights and privileges under our Constitution.

America stands on much stronger principles than those that will redefine any of its citizens as second class, without the autonomy to make the most basic of decisions.

The rule of law and stare decisis are essential parts of the judicial system’s fabric.

As the dissent in Dobbs points out, the legitimacy of the court is earned over time, but it can be destroyed quickly. We cannot complacently return to the past and allow our confidence in the court to be stripped away.